Over the course of February I have been trying to get the balance between my school work and my training. It has been a long and cold month, with only a few weeks left of school before I sit my exams, but I have also been able to train more regularly now that the winter is slowly coming to an end.  I’m counting down the days until I get off for study leave because I plan to get out on my bike most days and then study when I get home. 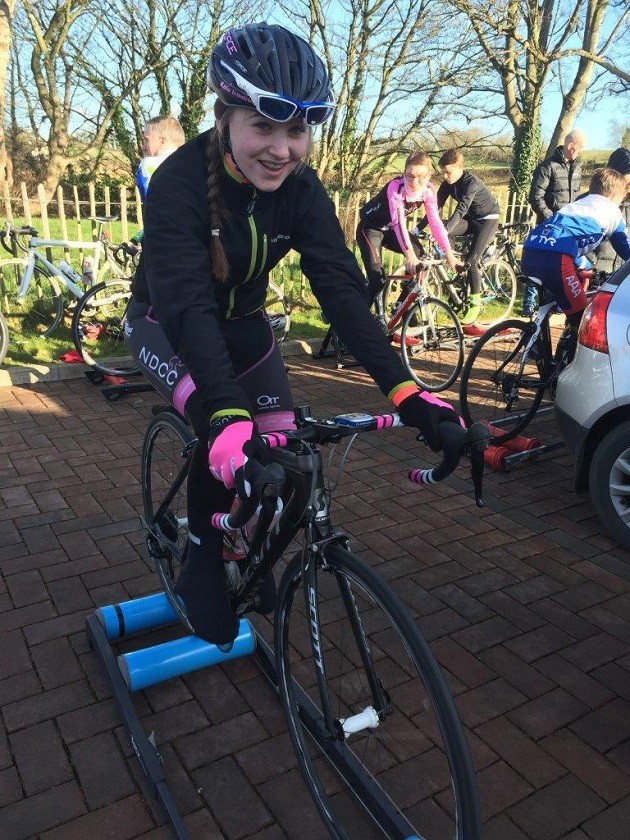 During February the Ulster Youth Academy had a youth training day for under 12s right up to juniors (ages 16-18) just outside Ballymoney. Since this is  my last year in the youth before I move up to juniors next year I decided to push myself and go with the under 16 boys and junior boys. It was around 40 miles, they took us through the dark hedges and all along the North Coast. Of course this meant that the training ride was very hilly and very hard. I completed the course and was very happy at the end of it being the only girl to complete it. Although when I finished I was so tired I slept the whole way home and stuffed as much food into my face as I could. I don’t think I could move properly for days afterwards! 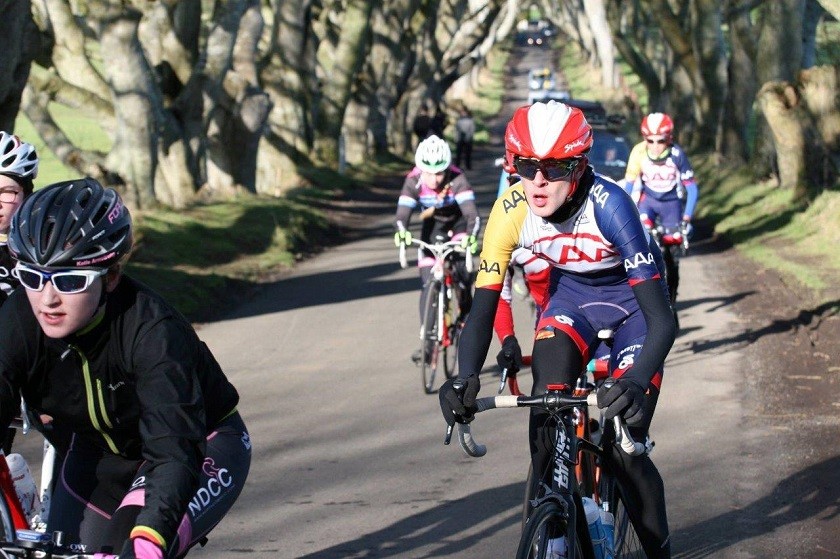 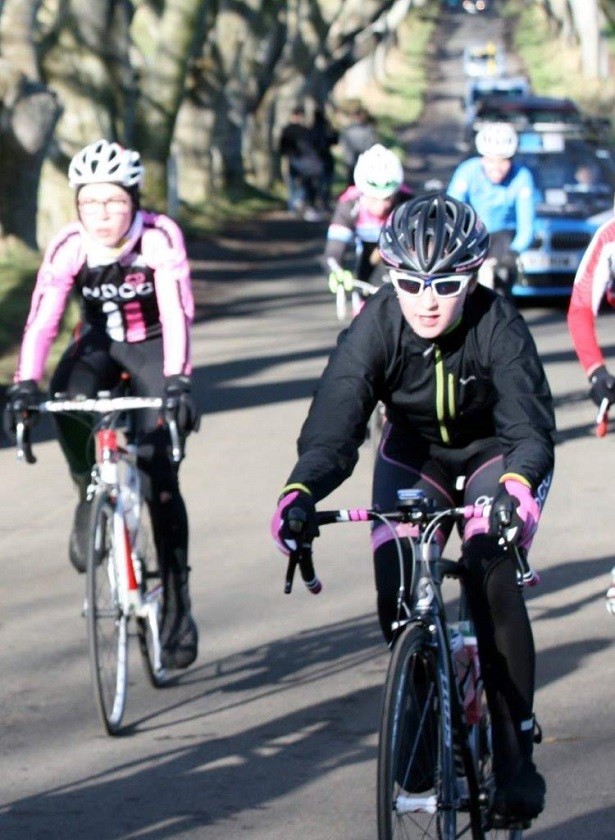 During February I had my week off for half term and I had my sights set on it being a brilliant week for some cycling but because we live in Northern Ireland that obviously didn’t happen. It rained the whole week so I had to improvise with other forms of training. My mum and I decided to go for a 7 mile run one day and I thought the training cycle the weekend before was bad! Running uses different leg muscles to cycling and even though I have a good fitness from cycling it didn’t prepare me for the pain I would feel the next day from a 7 mile run.

Because of the cold and ice, I spend a lot of my time walking the dogs Ozzy and Daisy with my parents when I can’t get out. They are German Pointers and need lots of exercise no matter what the weather! 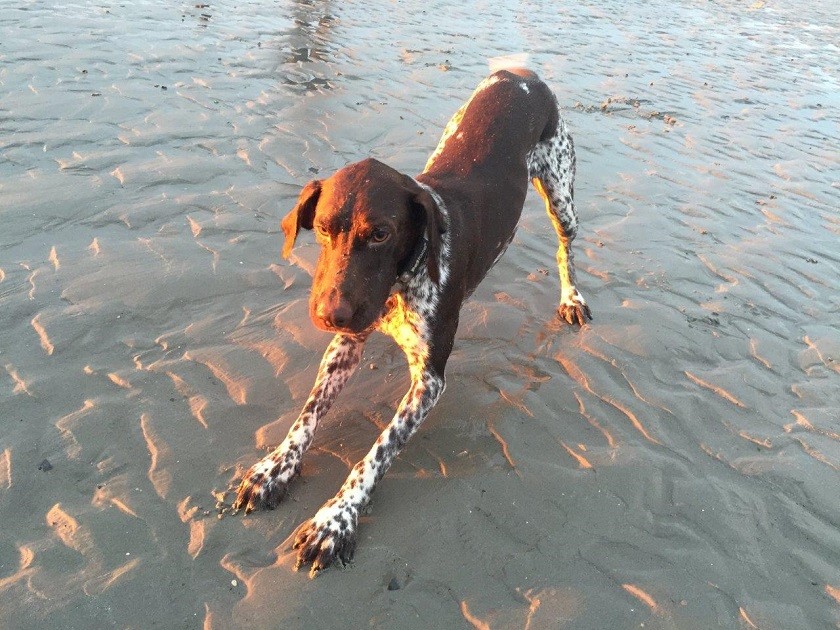 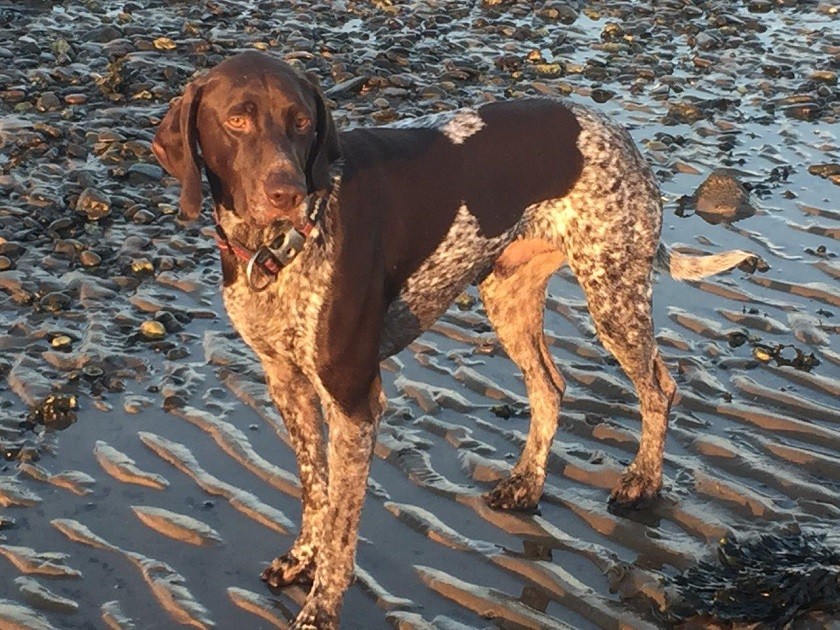 Training wise I have been getting out on Saturdays and Sundays and doing spin work during the week. Now that the nights are starting to get longer I’ll be able to get out after school rather than doing training at home, or in North Down Cycling Club’s new club house which officially launched a few weeks ago. The day of the launch I took the young youth of North Down on a spin session and gave them advice on warm ups and training before the start of the racing season. It was definitely weird being the one at the front of the class shouting at everyone rather than being told what to do. 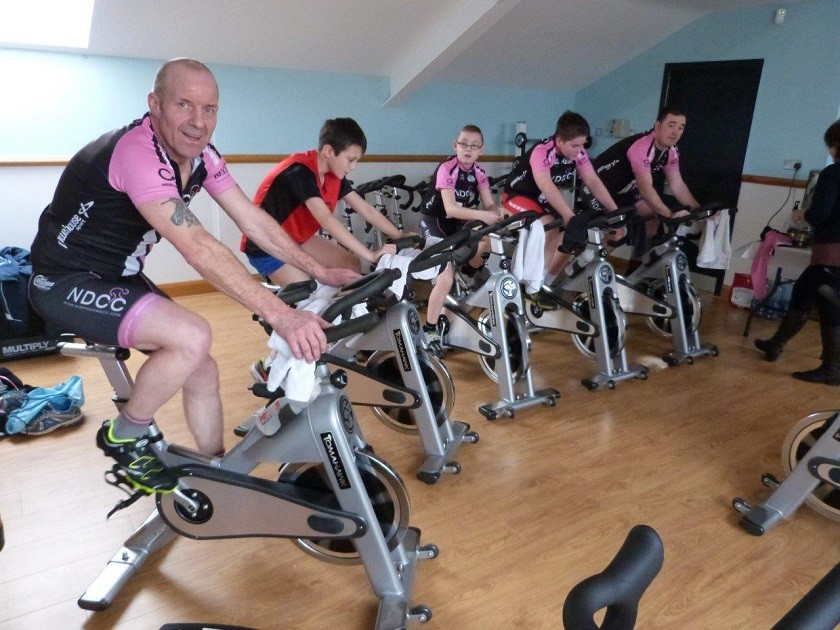 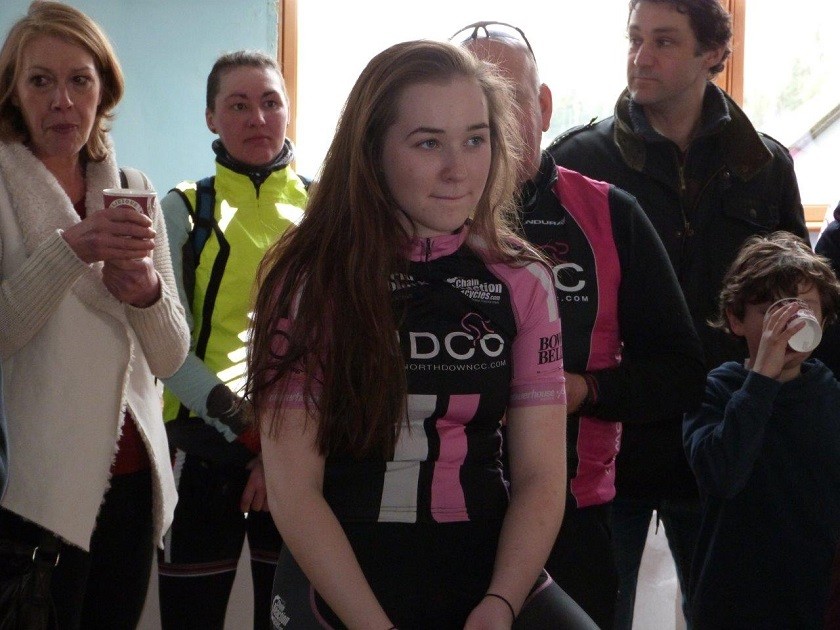 Now as we are in March I’m starting to pick my races and schedule them along with studying and exams but I’m on the countdown to the end of June when I can really concentrate on cycling without school work in the way.