Team Forestside's cycle riders teamed up with Castlereagh Cycling Club at the weekend for their third ride of the 2014 season.

The guys from Castlereagh Cycling Club have been kind enough to let our riders join their Sunday routes which, this week, took them from the start point at Forster Green Bus Stop up to the Temple, then on to Hillsborough, Moira, Lisburn and back to Carryduff, although to quote the boys themselves '3 idiots' went on for an extra hour taking in Saintfield and Ballygowan before eventually getting home. 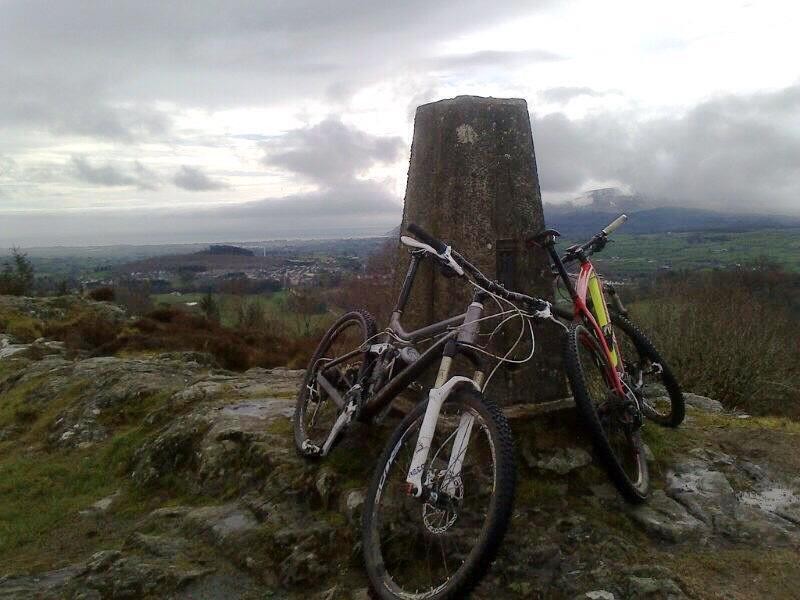 Lee and the Forestside riders commented that they had been made very welcome by the Castlereagh club, the riders were friendly and ever so slightly bonkers. Lee, our Centre Manager said 'They were happy to slow down and let us keep up with them, but don't be fooled - when they saw a signpost for 2 miles to Moira along a straight road, we didn't see them for dust!' 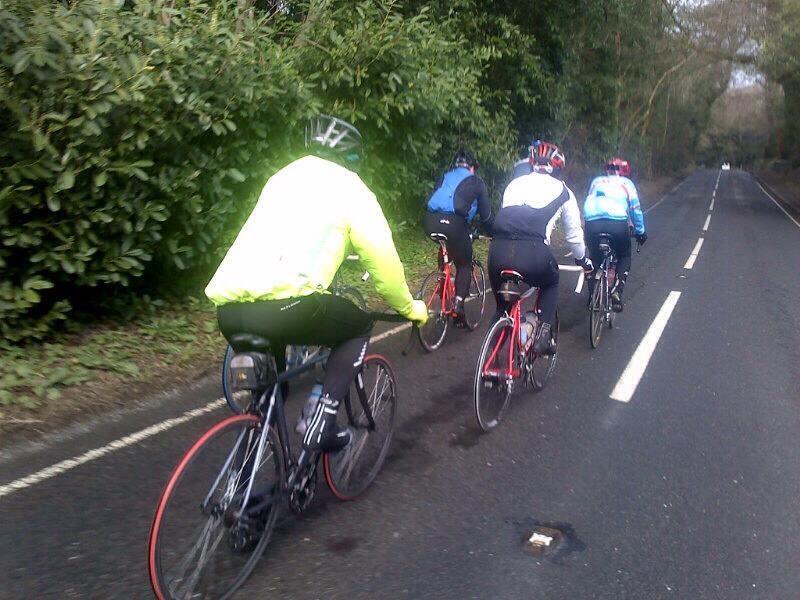 Our riders had a fantastic time but realised that a tactical discussion is needed as they were AWOL for so long that four divorces were looking possible at one point. Four very sheepish riders returned to face their angry wives after being missing in action for over 5 hours!

Castlereagh Cycling Club, formerly known as Belvoir Road Club can be found at https://www.facebook.com/CastlereaghCC or www.castlereaghcc.com/‎ 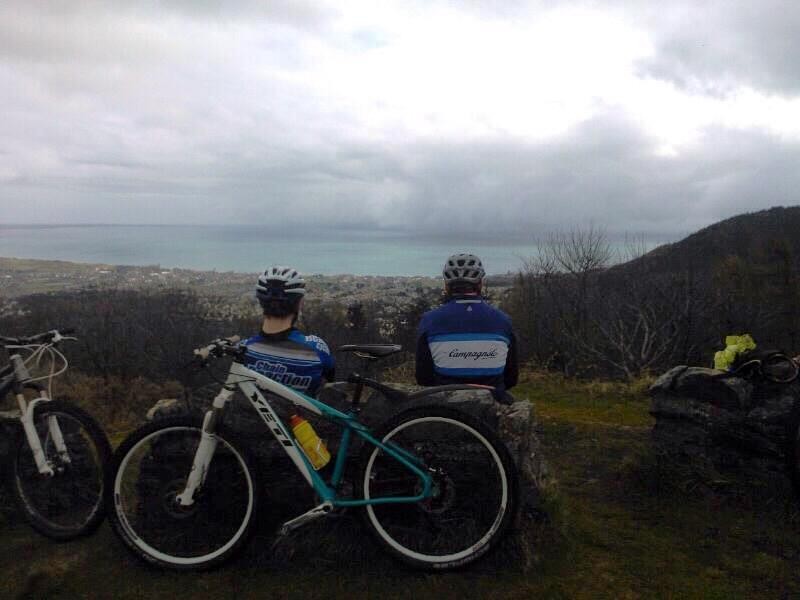